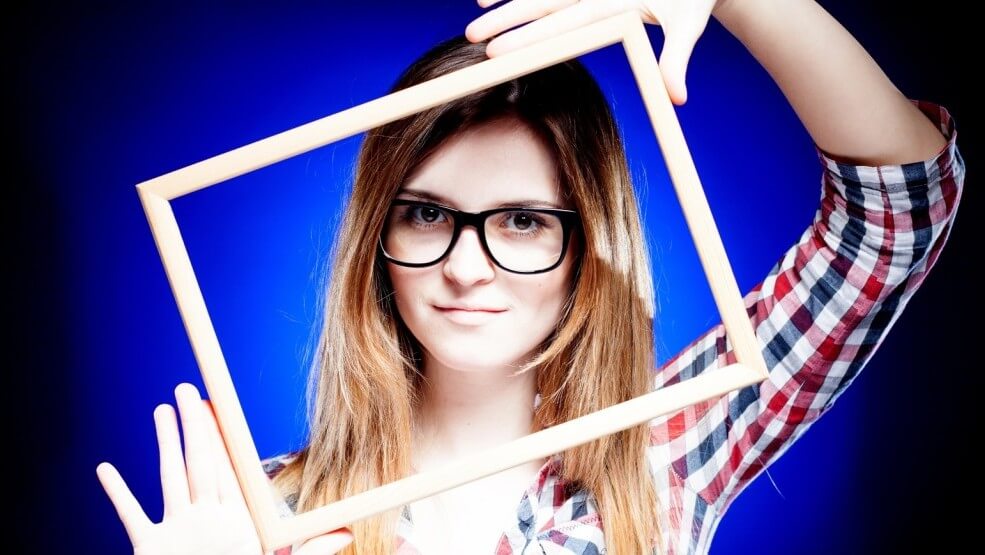 As we move on to part two of our XMPie Designer Series: VDP Best Practices and Optimization Techniques, we’re going to explore another photo manipulating technique: cropping. Cropping is a great way for designers to accentuate certain aspects of an image or photo to complement their layout.

There are a variety of ways designers can crop their images, but some methods are better than others for optimizing final output files. Let’s examine the difference between two different methods.

The example below contains two oval frames that are designated specifically for the Rolls Royce symbol on the front of the car. The full-size Rolls Royce image to the left is the original image that is being cropped to fit the oval frames. 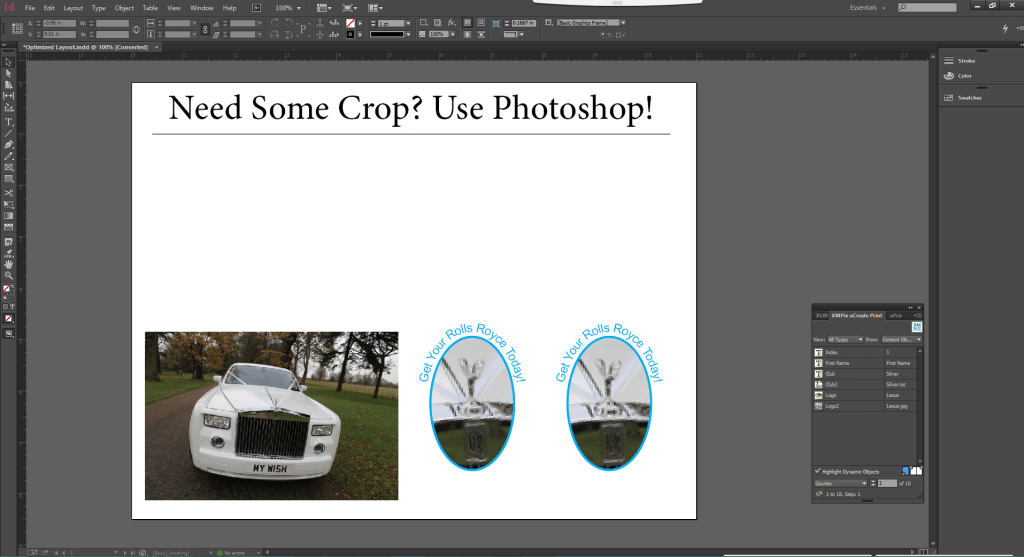 For the left oval, the Rolls Royce image was placed directly into the Adobe InDesign frame and cropped so that the desired portion of the image fits in the oval.  Although it looks cropped, the ENTIRE image is still there hiding in the background. This means that there are a lot of unnecessary megabytes in the document.  The entire image will be packed and transferred as part of the final output, making it heavier in file size and slower to produce.

For the right oval, the image was opened in Adobe Photoshop and cropped to a regular rectangular image of the approximate size needed for the oval frame. Then, it was placed back into the oval frame in the InDesign document. Ultimately, this way will help decrease the file size and optimize final output.

Though both methods give the same visual result, a better practice is to use Photoshop to crop the image before placing it into InDesign. This will get you a smaller output size and will usually translate to  faster composition time on the XMPie server and faster RIP time.

Look out for Part 3! 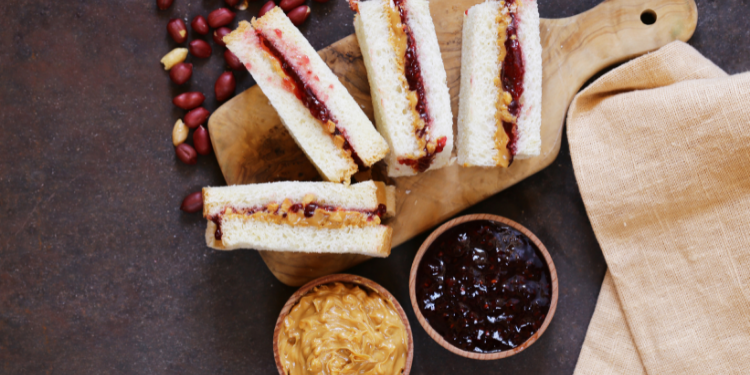 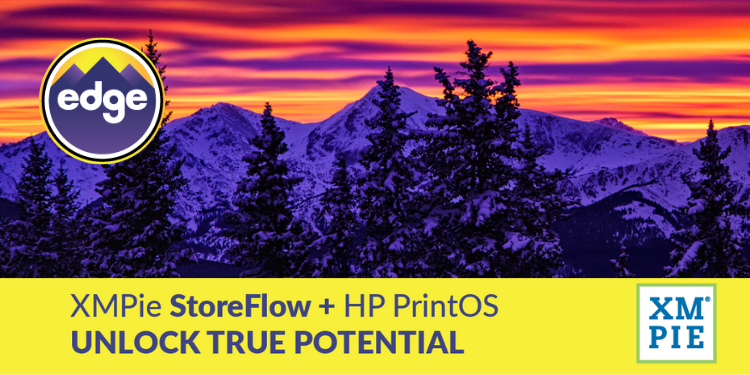 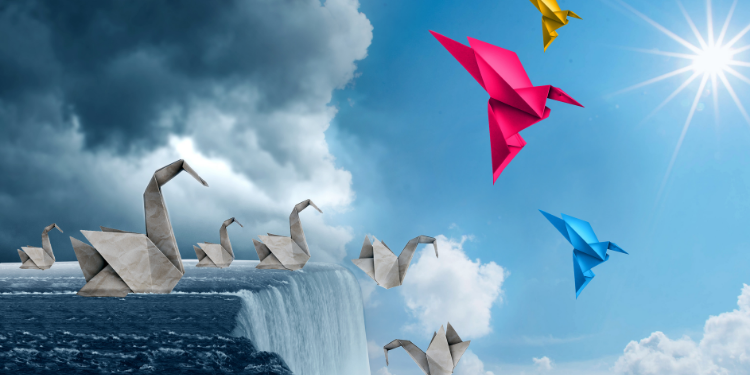 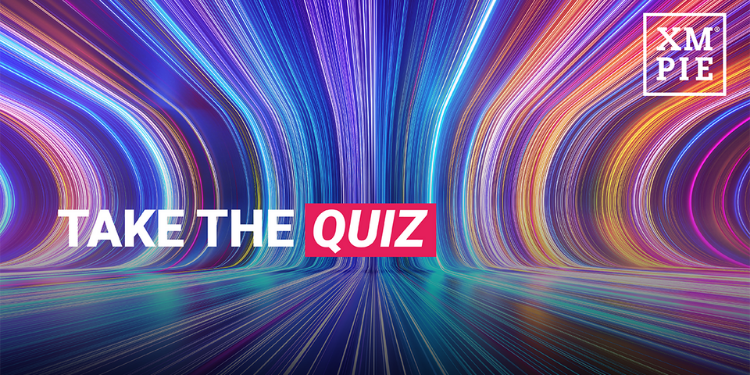 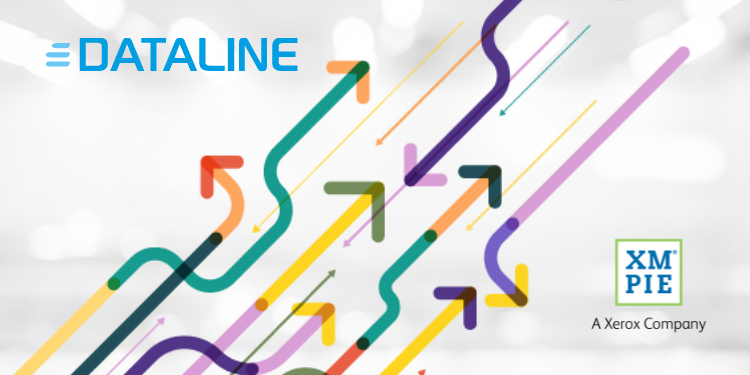 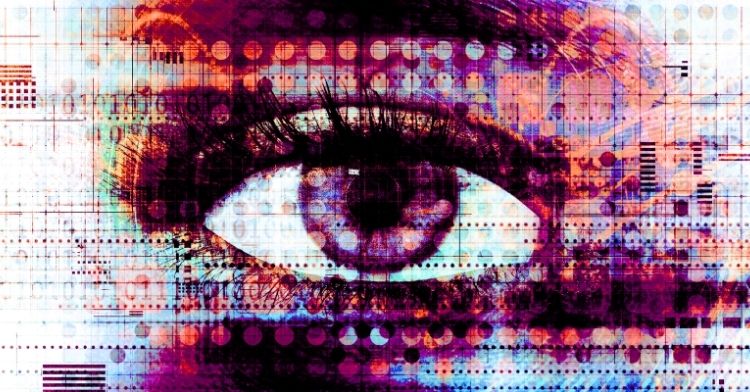 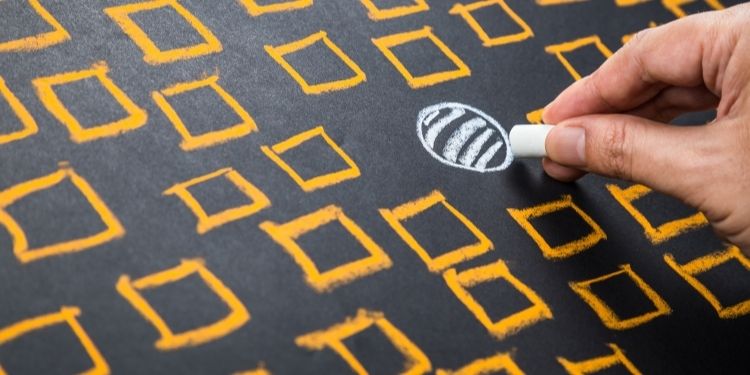 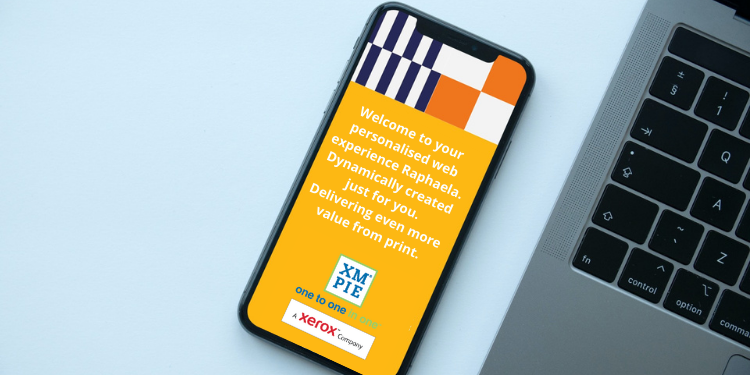 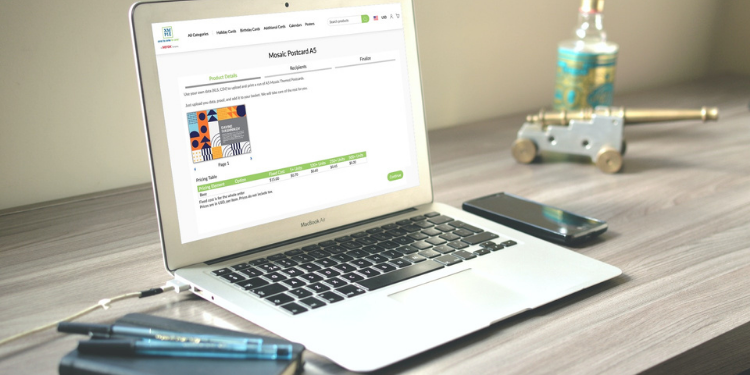 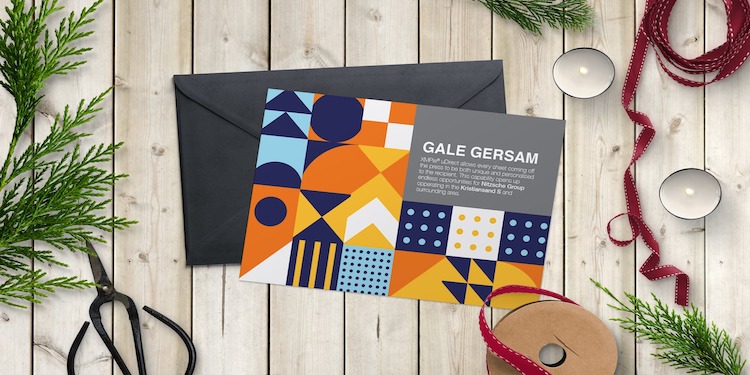