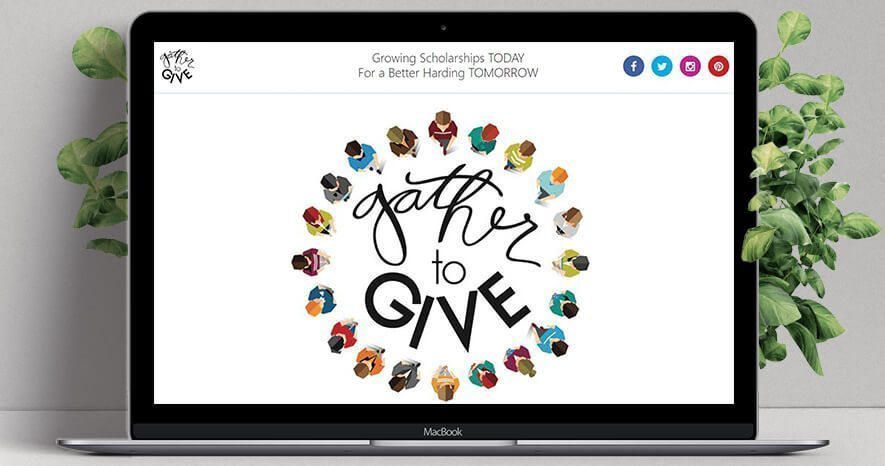 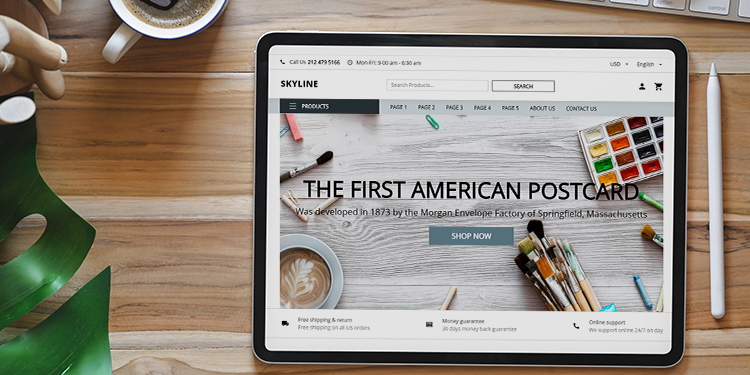 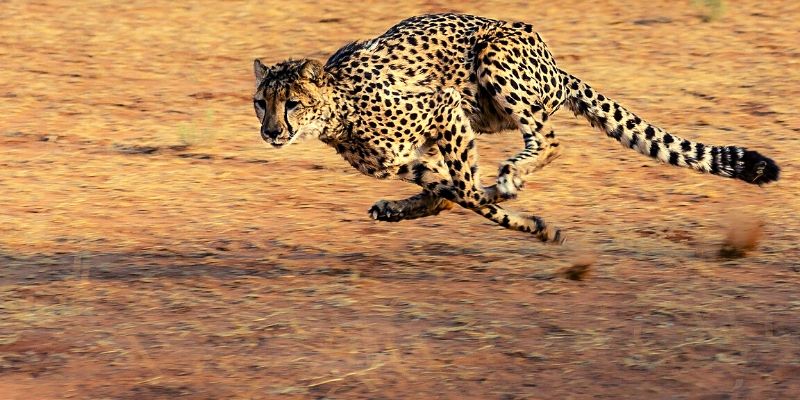 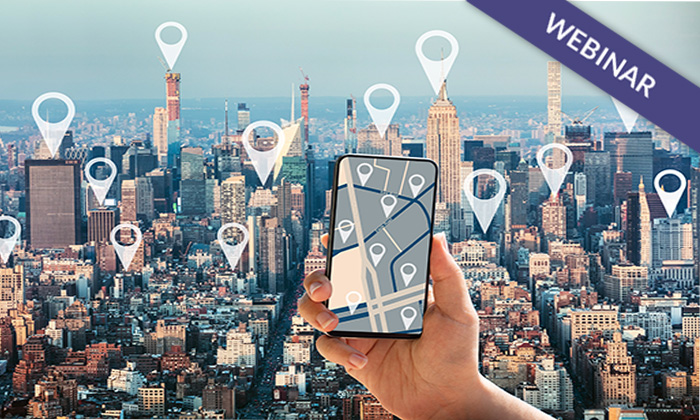 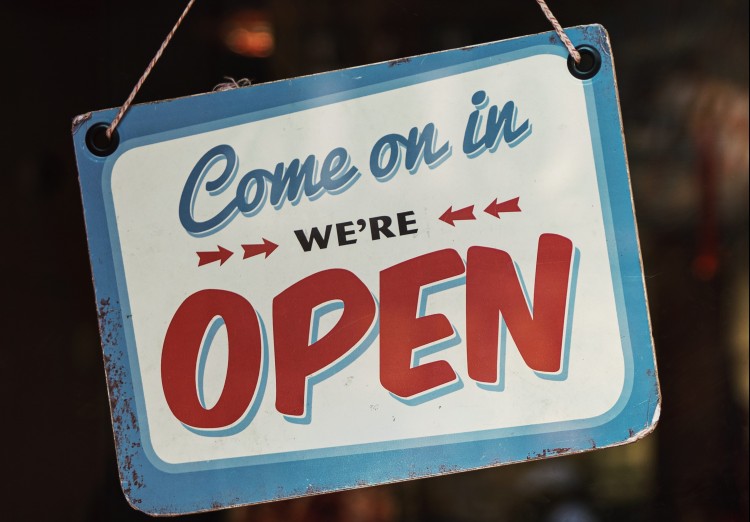 Let’s get back to business with personalized maps
June 23, 2020
VIEW POST 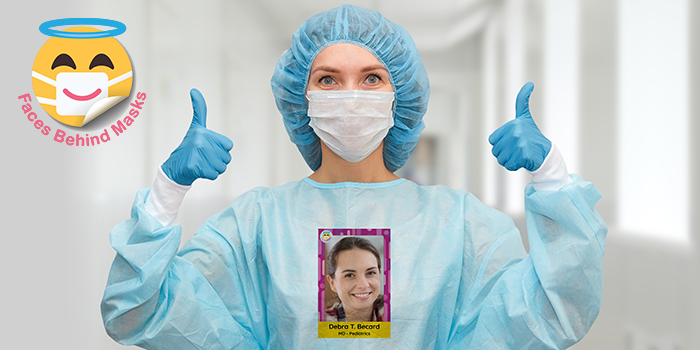 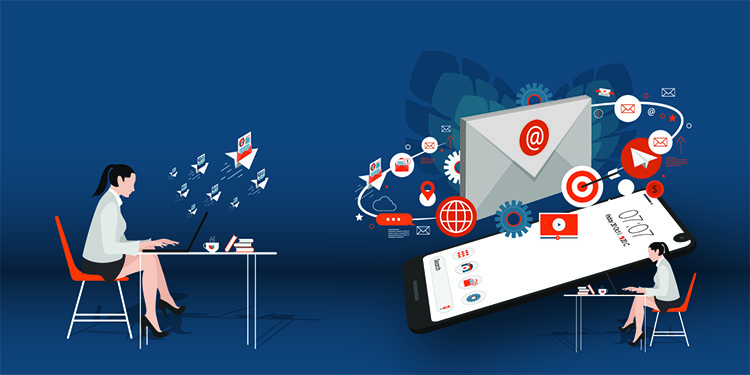 Campaigns-on-Demand: The Power of Circle, the Ease of a Self-Service Store
June 01, 2020
VIEW POST