This version supports for Adobe CC-2023 only.

This is the last version that supports Adobe CC-2022.

For customers who do direct mail or transactional work, the uProduce server includes new features to help manage mail output which includes a different number of pages per recipient. 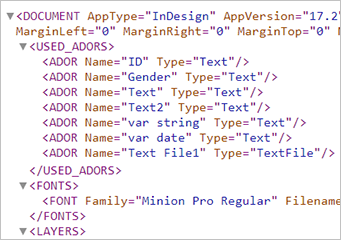 A new analysis method that analyzes the full structure of the document has been added. The result of this analysis is an XML file that accompanies the document in its full life cycle. This file is used internally by XMPie to facilitate capabilities that require knowledge of the document structure.

The document structure information includes a list of the ADORs used in the InDesign document, ADORs per page, location of the ADORs, fonts, etc. If you wish to access the document analysis, select Advanced > “Save Document Structure XML” from the Dynamic Content menu. 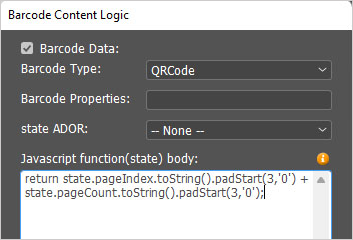 The ability to use run information in page numbering has been added. For example “Run Page Index” and “Run Record Index”. This is useful for post-printing error detection. 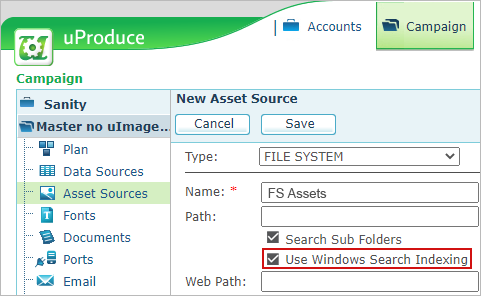 When using the file system asset source type, it is now possible to use Windows Indexing to improve search performance.

This is especially useful in cases when the file system asset source contains many folders and subfolders. During production, searching these folders may take a long time and could thus affect asset-resolving performance. If you observe poor performance when searching for asset files, it is advisable to use Windows Indexing, now supported by PersonalEffect.

For Windows Indexing to work you must first configure in on the server.

Note that this feature is relevant only if your folders contain a large number of files, otherwise, this will result in performance degradation.  Read article

PersonalEffect now supports MP4 and MPEG video assets for XM campaigns.
uVideo output, for example, can be used as assets.

When working in uCreate Print Connectivity mode, it is now possible to create a proof in PNG format to streamline uStore product creation. 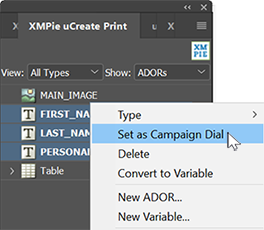 Options in the uCreate Print panel right-click menu have been modified to allow you to easily carry out common tasks.

For example, multiple ADORs can be marked as Campaign Dials with a single click.

The M1 processor is  a powerful replacement for the Intel CPUs, and is used in Apple’s newest Macs.
Intel-based Macs are still supported. 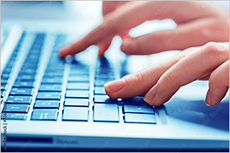 Create keyboard shortcuts for quick access of XMPie actions that you frequently use. This will save you a huge amount of time while you work, as you will not need to use the mouse.

For example, if you often use the “Save on XMPie Server” or “Dynamic Print” actions, create shortcuts for them.  Video training 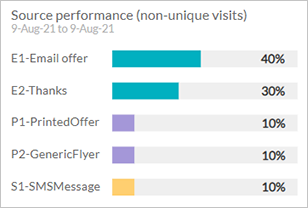 Web ADORS for use in Circle

PersonalEffect now supports Web ADORs for use in Circle analytics.

Web ADORs are special link ADORs which are created for each of the web touchpoints in the Circle project. When placed in an email, SMS or other media they return a link to the webpage configured in the web touchpoint.

These special link ADORs automatically include the media and source parameters used for the source web reports. 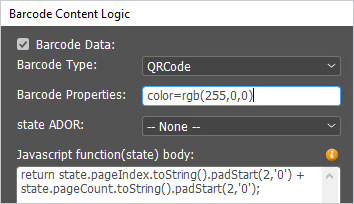 A new Page Numbering feature has been added, which enables you to create design
elements that incorporate page numbering information.

The page numbering information can be formatted using JavaScript logic to display
as text or barcode, or to control visibility. 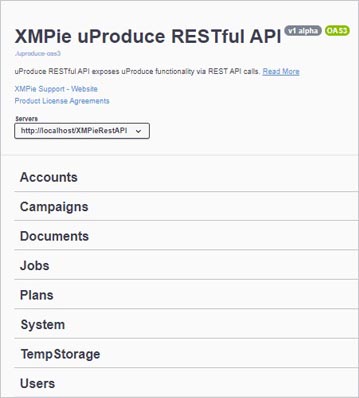 uProduce RESTful API conforms to the Open API Specification (Swagger) v.2 and v.3, which is used to create API clients such as Postman and Visual Studio.
The URL for the specification document is:

The URL for the API help is:
http://<your_uproduce_server>/xmpierestapi

Note that the uProduce API is a paid add-on. Customers who have previously purchased it are entitled to the uProduce RESTful API without additional payment. 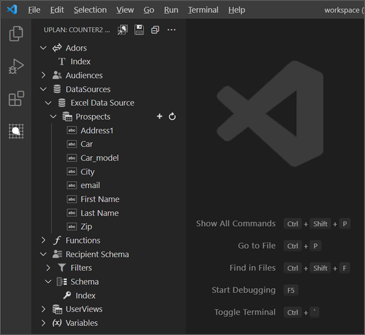 uPlan extension for VS code

We are happy to announce XMPie’s uPlan Visual Code extension.

This extension is currently in the experimental phase. At this stage we are still exploring, trying to gain knowledge, adjust and derive comprehensive insights for future development of the software.

The uPlan Visual Code extension is used as a plan editor within Visual Code to define advanced business rules and logic for your campaigns.

Here are some of the extension’s main capabilities:

Changes in the licensing mechanism to support database server fail-safe configurations based on replication technology. 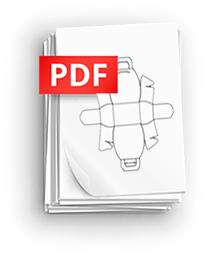 uCreate Print now gives you the ability to select which page and layer of your PDF document will be used in your design.
When placing an asset ADOR in your InDesign document, you can specify the required page or layer.
For example, if the PDF contains several layers per page, such as art, dieline and bleed, you can choose the specific layer to be used.
During production, only the defined page and layer are considered. 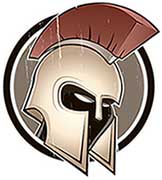 A process has been added to the uImage Processing unit to prevent any Photoshop  user -interaction pending actions.

Custom JavaScript functions can now directly access uPlan’s built-in functions, or other custom functions that have been created in the plan file.

This is a maintenance release that includes bug fixes to improve MacOS Catalina stability.

The following enhancements have been made to the table row styling feature:

Table row styling allows you to control the way a data record of a dynamic table is presented.

Using this feature you can define, for each data record, the background color, font and other style attributes, as well as the layout and dynamic content. You can also dynamically span a data record over multiple styled rows, or omit a data record altogether.

For example, you can create a table with two designs: blue for debit and green for credit.  In the data source, in the “XMPieDesignSelector” column, you will assign each row the required design.

This feature is available for InDesign composition only.

A personalized PDF can now have password protection. This increases the security of documents intended to be shared online.

The password is provided as an ADOR. The output is single PDFs, each protected by the password provided by the ADOR.

This capability will also be available via PDF on Demand in Circle in the future.  Read more 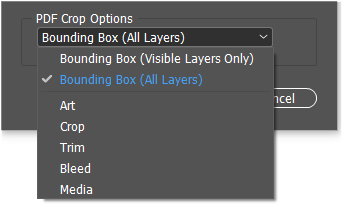 When adding an image box and placing an image ADOR in it, you can select which box will be cropped out of the PDF (in case the ADOR resolves to a PDF) to be placed in the image box. 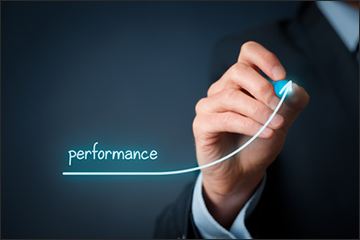 The performance is up to 20% faster with complex documents.