LEARN HOW TO CREATE A SIMPLE VDP CAMPAIGN FROM CONCEPT TO PRODUCTION.

This tutorial will help you get started with uDirect Classic, by showing you how to create a simple VDP Campaign, from concept to production.

For the purposes of this tutorial, your client is a fictitious university named EDU.  EDU wants you to create a new campaign called “Join EDU”, inviting its prospective students to come to an open house event and learn more about the university.

It is recommended to allocate 3 hours to completing this tutorial.

This tutorial is intended for InDesign CC users who wish to create variable data documents. If you are new to using InDesign, you may need to refer to Adobe’s help and/or documentation on InDesign while working through this tutorial. 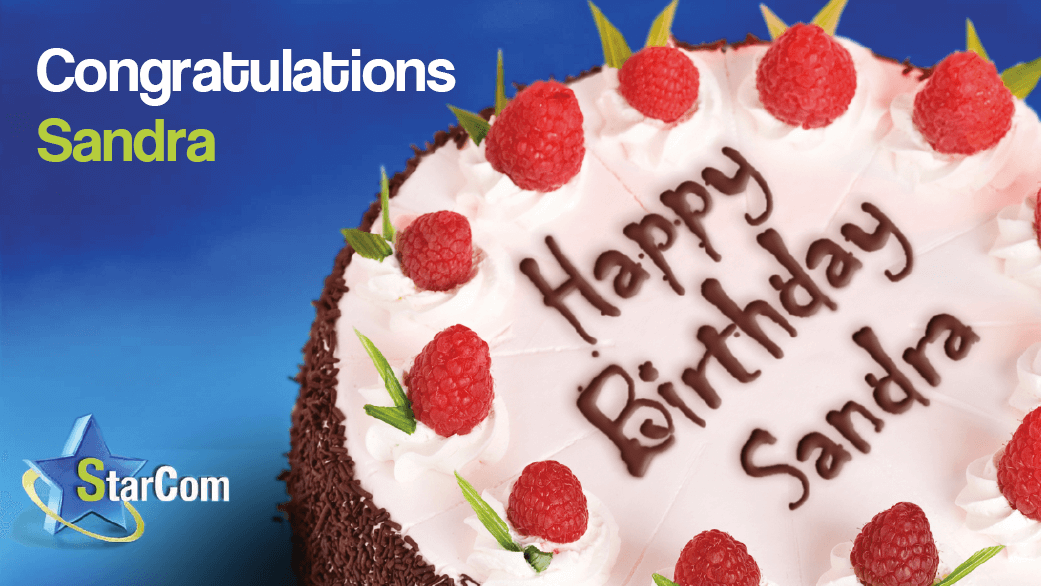 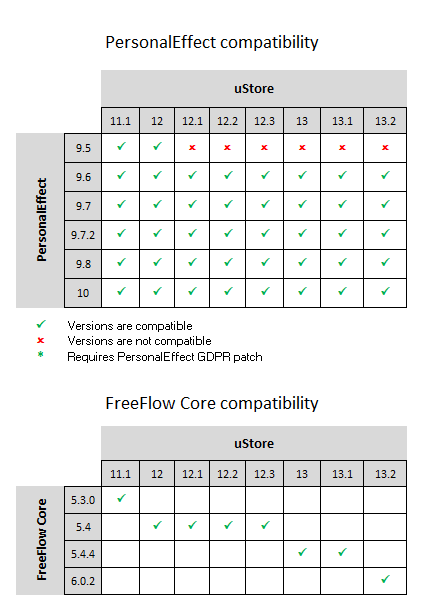